From the Antiquity to VI C.

Replicas of weapons such as the daggers and swords of the classic Rome transport us to the times of the Emperor Julius Caesar or to the competitions of gladiators that entertained Roman citizens. But the history of the arms of the classic Antiquity begins in Greece, who was surrounded by hostile neighbours such as Persians, Macedonians, and later the Romans. 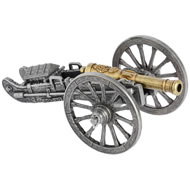 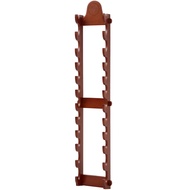 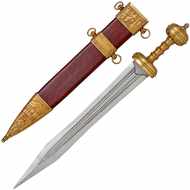 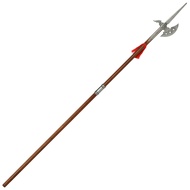 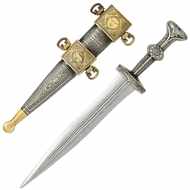 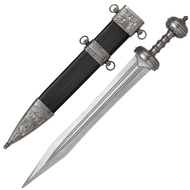 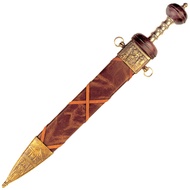 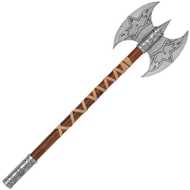 Got any questions?
Get in touch

© 2022 Way Of The Warrior | All Rights Reserved.
Website by Digi tal